The unusual history of colors through time Creating brand identity is not only responsible but also extremely precise work. One of its most important elements is picking the colors your design will implement that convey the necessary emotion and information to the brand’s clients. Most companies prefer to handle two, three colors at most. But we at Escreo are cheeky. So we have six.

Although they are tricky to combine with other graphic elements, we love them. Each of them carries for us a certain message, a meaning, a mood. And each one of them has gone through a lot to reach our wall.

The past of colors is more impressive and unpredictable than you probably suppose. Convince yourself by going through the history of the six colors of the Escreo logo. We promise not to quizz you. A story in purple

Although common in nature, purple is relatively young color in art. We mean its use, not its presence. Still, purple has been a symbol of power and social status for centuries. There is a legend according to which the color was discovered by … Hercules’ dog. As it strolled along the beach, the animal started tossing a scrawny murex around and from it poured a thick pigment that colored the water purple.

Murex was also involved in creating the first synthesized purple paint by the chemist William Henry Perkin in 1856. Over time, the process has improved and purple became the favorite color of a whole generation of artists – the Impressionists. Claude Monet even exclaimed that he had finally discovered “the atmosphere’s true color.” An important moment was John Rand inventing tin paint tubes in 1841. This allowed artists to get ready-made purple pigment instead of having to mix it in place with red and blue. 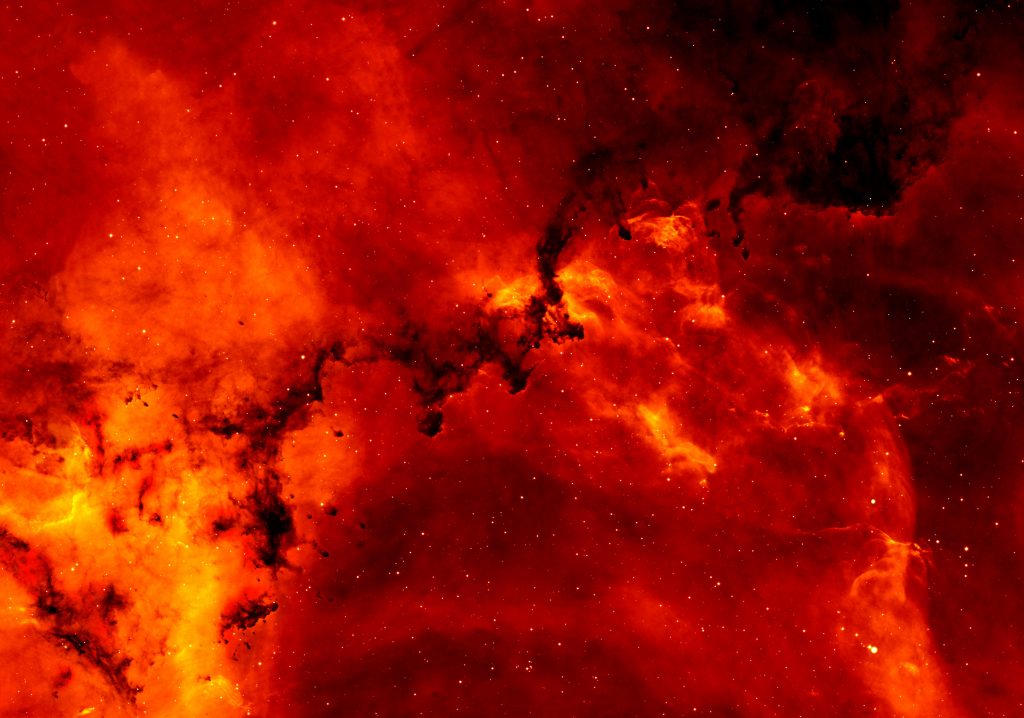 A story in red

The first color newborn babies begin to discern. There is definitely some magic in red, as it causes a strong emotional reaction in humans. When registered by the eye it increases the pulse, which is why it’s so commonly used in racing cars and lingerie. It also stimulates appetite when combined with yellow. You can see it in brands such as McDonald’s, Pizza Hut and Burger King.

In addition, redheads need up to 20% more anesthetic when they are going to have surgery. Nobody is sure why.

Historically, red is one of the oldest colors. Remnants of it are found in almost all the prehistoric caves and the accompanying rock paintings. During the Middle Ages, red fabrics were produced only by representatives of a particular guild who were forbidden to use other paints. The same applies to blue fabrics. This is one of the reasons that purple is so rare and sought after in this age.

In the sixteenth and seventeenth centuries, a new red pigment derived from cochineals – small white insects living in the form of Mexican cacti began to be harvested. The resulting paint was so intense that it soon became the third most exported commodity of the New World, outpaced only by gold and silver. 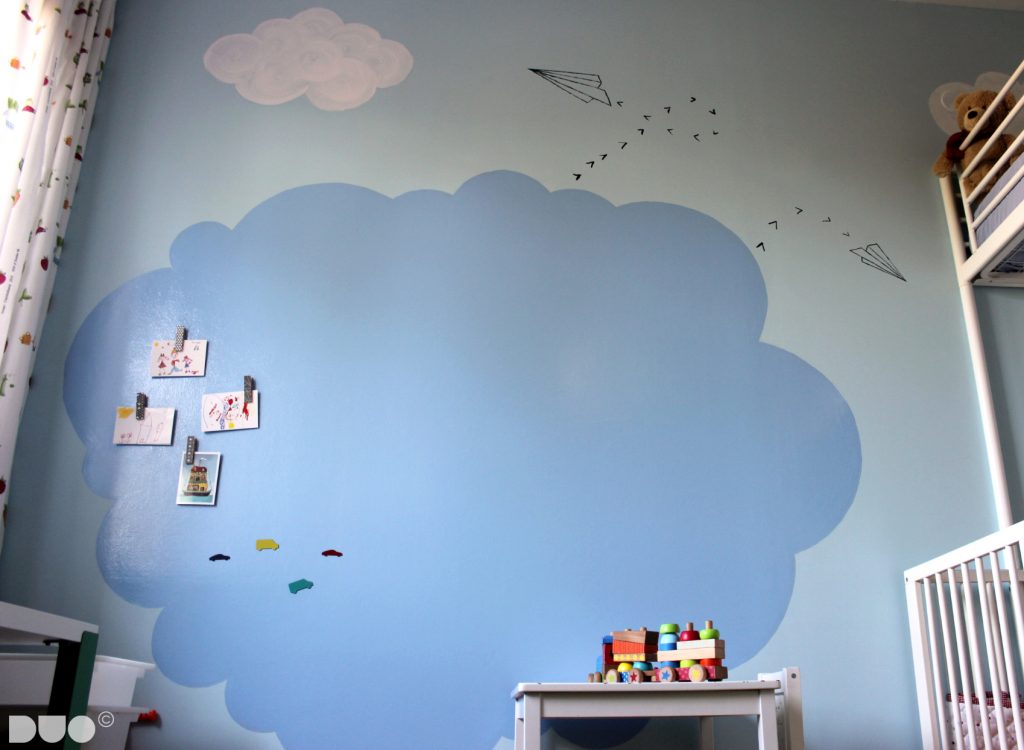 A story in blue

Perhaps it doesn’t come as a surprise that according to a number of studies and statistics, blue is the most popular color in the world. Approximately 57% of men and 35% of women report it as their favorite color, with only 1% of respondents finding it to be unpleasant. A curious fact is that blue suppresses appetite, as nature does not naturally contain blue foods. Obviously, we at the Escreo team missed this fact because our office is eating a lot. And regularly.

The story of this color leads us to the Middle Ages and the Renaissance, especially to the great works of art. For centuries, the blue paint has gotten involved with a lasurit (aka lazy azure), a gem built at that time only in the mountains of Afghanistan. She was highly appreciated by the artists, and after a while she even competed at the price of gold. Things changed in 1950 when Frenchman Yves Klein developed a synthetic substitute for the blue pigment. So you can stop scraping pieces of precious stones in your jar with paint. 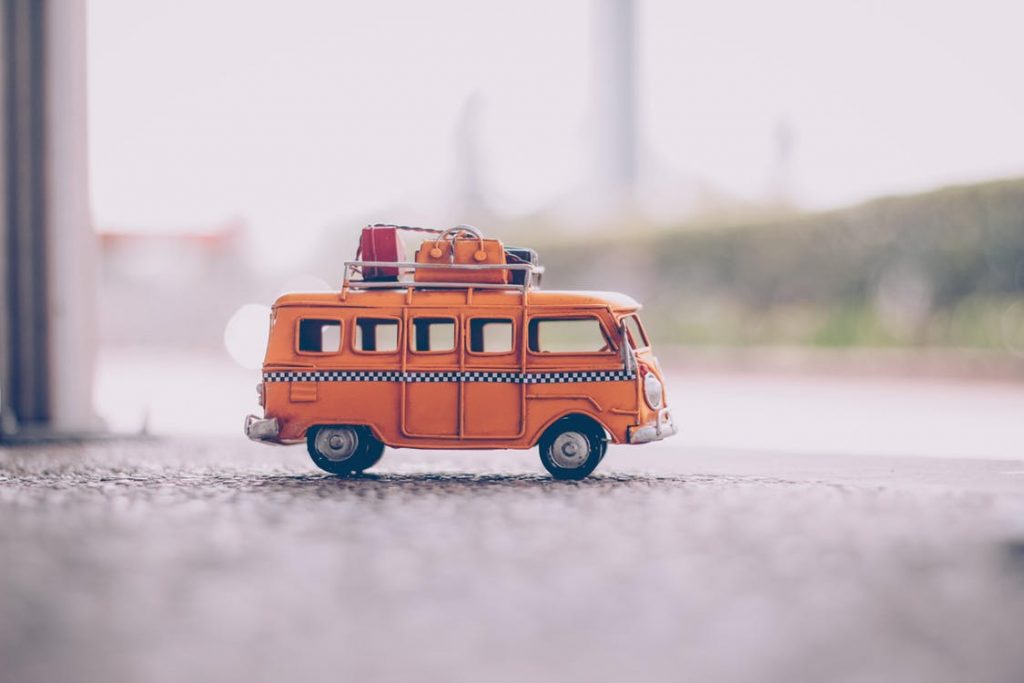 A story in orange

It turns out that the color is named after the fruit, not the other way around. Orange is a color that you can not be indifferent to. Either you like it or it annoys you to madness. Its use can be both refreshing and bad taste.

Ancient Egyptian tombs are the first place where we can find orange. The mineral pigment used for its preparation (orpiment) is later used in Christian manuscripts. Interestingly, the instrument is used both as a medicine in China and as a poison for flies in Europe. The ancients understood them.

During the Second World War, the brightness of the orange found application in the life jackets of pilots and sailors, which helped them to be spotted more easily by the rescue teams. Today, this practice is used by all military subdivisions and construction teams on the roads. 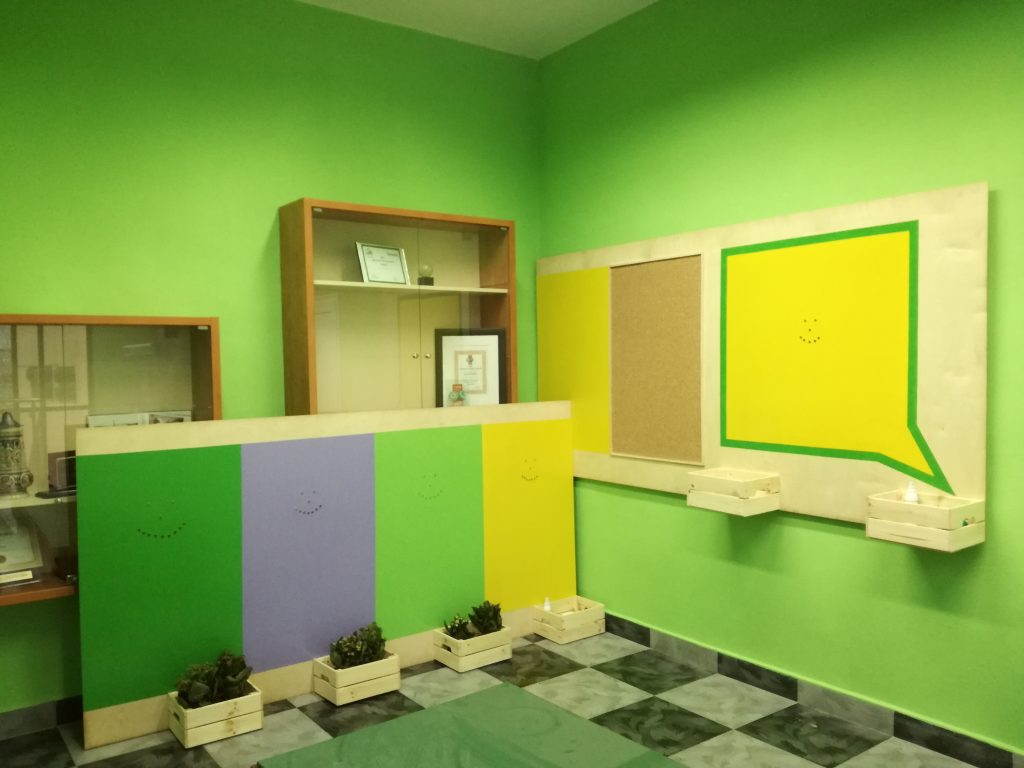 Another kind of green energy

A story in green

Green is the primary association of each of us with life and nature. While at the time it was mainly dominated by plains, forests, and mountains, today the green has also shifted our thinking, our diets, our energy, our technologies. But in a slightly different way. Green is modern and will soon become an increasingly demanding feature.

Perhaps this trend is an expression of congenital affinity. Besides subconscious attraction to it, the green is the color where the human eye has the most shades. Therefore, night-vision goggles use a green light filter.

However, pure green pigments take the stage in art much later than expected. Primal people did not go far beyond prosperous brown while the Egyptians resorted to malachite – not only expensive but also darkening material. The Greeks preferred blue, but the Romans gave it a decent place in their lifestyle, even inventing 10 words about the different shades of green. It is even claimed that this was the favorite color of Emperor Nero.

In the following centuries, artists try to get quality green from all kinds of sources – iron oxide, buckwheat, fern, nettle, leeks … But each time the new paint faded or changed color when exposed to sunlight. It was not until 1775 that the Swedish chemist Karl Scheele managed to synthesize a bright green pigment that even bears his name. There was only one tiny problem. The paint contained arsenic – a highly toxic substance believed to have caused Napoleon’s death, as his bedroom was painted precisely with Sheele’s green.

In 1960 the paint’s production was banned, and since then green is not only readily available but also widespread. From schools, through bankership, to the casino tables, the color of nature has acquired an enviable set of associations. And it looks fresh. 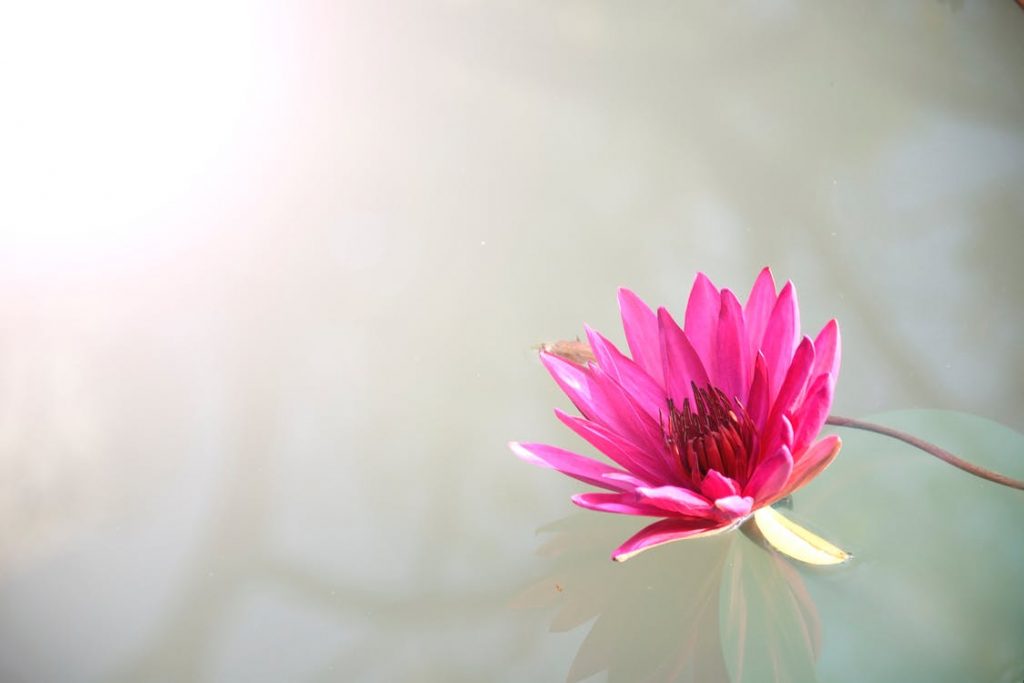 With the grace of a fuchsia

A story in fuchsia

Technically speaking, cyclamen is a variety of pink and purple, which has been named after the flower cyclamen. As with purple, the modern roots of color lie in the industrial revolution of the mid-nineteenth century. In 1859, François Vergin, director of a chemical laboratory near Lyon, mixed aniline and carbon tetrachloride, receiving a so-called fuchsin – a paint named Flower Fuchsia. The discovery pushed Vergin to leave his job and start mass production of the unknown color so far.

Today cyclamenite is also known under the term magenta, found in printing and design, and one of the main components of the CMYK color system.