The art of minimalism in design, interior and architecture We have already learned how minimalism can help us lead a more relaxed and simplified life. But before we invited it in our everyday life, it made its first steps in the world of art. From there, his transition to design, interior and architecture seems completely natural.

In the following lines, we will see how the art of minimalism has influenced each of these spheres over the last decade. What fashion it imposed, what problems it solved … and what it created in the process.

Minimalism has strongly influenced some of the graphic design trends in 2016 – 2017. The demand for cropped logos and those that use negative space to convey their basic idea has increased. They embody the well-known by now principle “use only as much as you need”.

Outside brand identity, minimalism finds an interesting place in UI design as well. In recent years, consumers have begun a debate about the benefits and disadvantages of hidden navigation. These are menus depicted by minimalist icons that are often misunderstood by the user at first view. A typical example is Instagram. However, the trend is a living and a dance, and it seems that it will stay and maybe even need with time.

We once talked talked about the benefits of a minimalistic interior – simplicity, purity of retreat, and a clear link between the elements. Basically, there are two types of housing. Those you create for others, and those you create for yourself. We will leave the first to maximalism and self-satisfaction. Let’s instead head to the home as it should be – cozy.

The art of minimalism is that it is soothing to us because of its precise and clear forms. Unnecessary details have been removed so that they do not distract and overwhelm the mind. This even gives us the opportunity to bring in a slight accent that won’t fight for our attention. 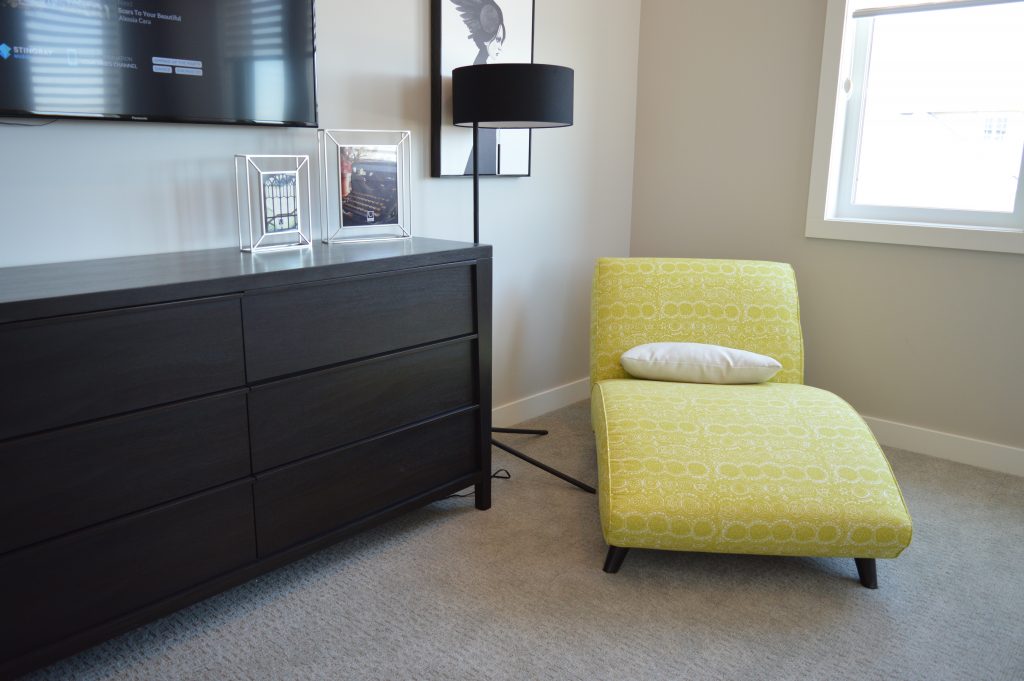 Minimalism doesn’t stray neither from colors nor from softer shapes

The arrangement of these forms is also important. The glance slips across the room without encountering a barrier. The furniture is low, with long holes and often made of natural wood.

As for colors … Contrary to popular belief, minimalist design does not only rely on clear colors. On the contrary, you can often encounter transitions and shades to break the roughness of the geometric figures.

Minimalism has been a part of architecture for approximately half a century. In this case, it aims to embody the essence of a building using its “iconographic” version. Lines, parts, shapes, colors – everything is simple and minimized. Instead, the focus is shifting towards optimizing space and light. The representative is rectangular, richly glazed, with peripheral illumination, limited internal walls and flat roof. 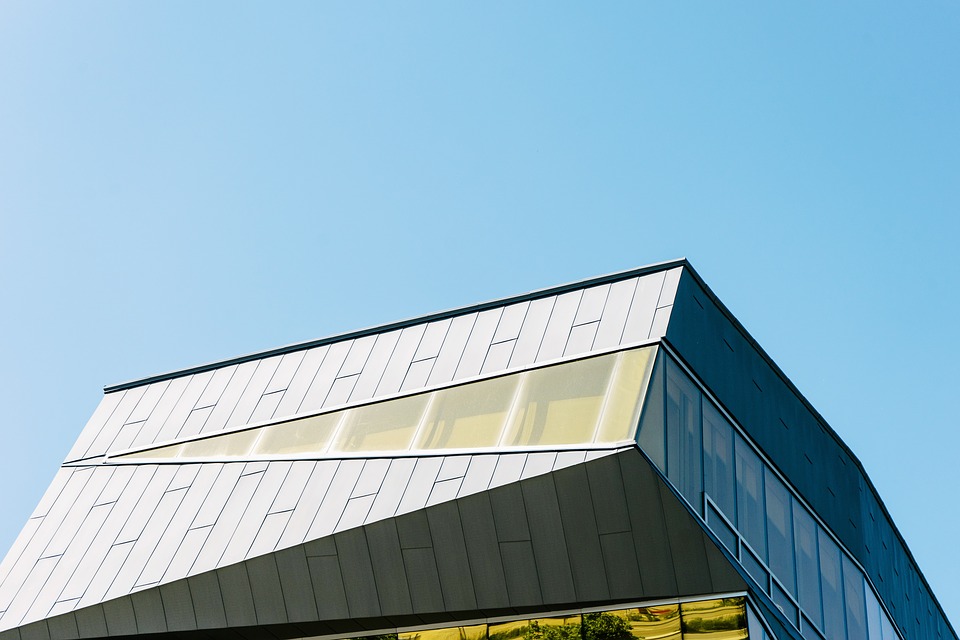 Simple shapes have their charms

Minimalist architecture is a preferred choice for houses in villa towns and the periphery of populated areas. On the one hand, this allows homes to show their appearance in its full glamour, without being strangled by the facades of surrounding buildings. On the other hand, we also have the environmental aspect. Minimalism allows buildings to be constructed (and even made and assembled on site) from recycled materials without compromising endurance or aesthetics.

But as practical as it sounds, minimalist architecture is not a spoon for every mouth. It solves many specific problems inherent in the hectic modern day life. Its design provides an opportunity for contemplation, freedom and tranquility, but at the same time gives a sense of sterility and incompleteness in some people. This implies some flexibility, but it is something that you need to test before choosing it.

Minimalism can be not only a technique but also a philosophy. Remind yourself how you can bring it into your lifestyle.